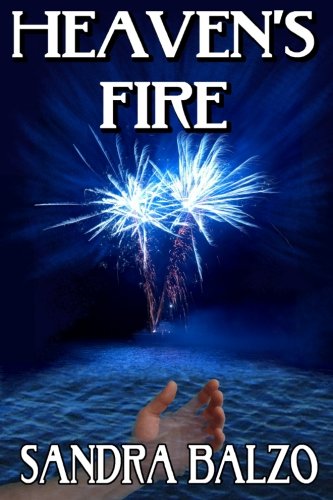 "What I remember was being on my feet--all of a sudden on my feet, but I didn’t know how I got there. And everyone around me, they were on their feet, too, and I could see their hands slapping together and I could see their mouths moving, but I couldn’t hear them. Couldn’t hear anything because I was standing in this place of pure light and noise, a place like nowhere I’d ever been before. And I thought, right then: This must be what heaven is."
--Pasquale Firenze