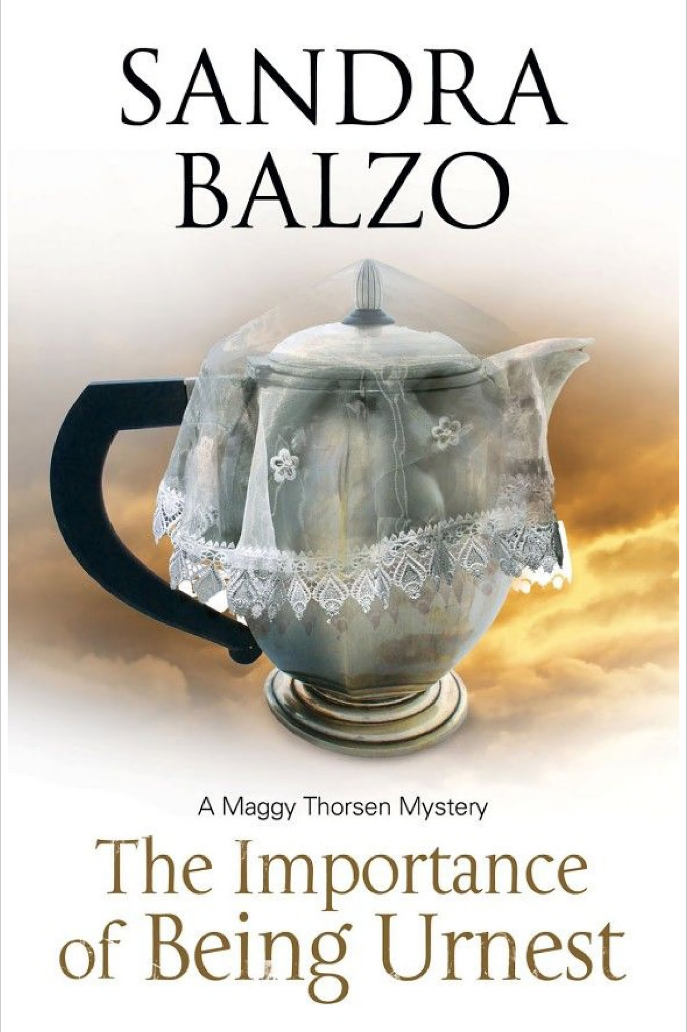 Book Description
Maggy confronts a number of mysterious deaths and has an important decision to make about her future with Sheriff Jake Pavlik in the new Maggy Thorsen coffeehouse mystery.

EDITORIAL REVIEWS
"In Balzo’s witty 10th mystery featuring fast-talking Maggy Thorsen (after 2016’s To the Last Drop), wryly observant Maggy, the owner of the Uncommon Grounds coffee shop in Brookhills, Wis., holds forth on books, popular songs, Botox, and other more unlikely topics, but the main focus is on the Goddard Group, whose members are all “mature” java lovers. Many of them reside at the local assisted living facility, Brookhills Manor. A shoot-out at the facility, which ends with one deputy dead and Sheriff Jake Pavlik, Maggy’s fiancé, in the hospital, leaves the residents chattering. Soon afterward, two of the Goddard Group’s members die within days of each other. Speculation grows: was one or both of the deaths murder? There are loads of eccentric suspects and juicy motives, and the clues are wrapped in lively conversation. Don’t expect much detective work; the real pleasure is to be found in spending time with these outspoken people."
--Publishers Weekly