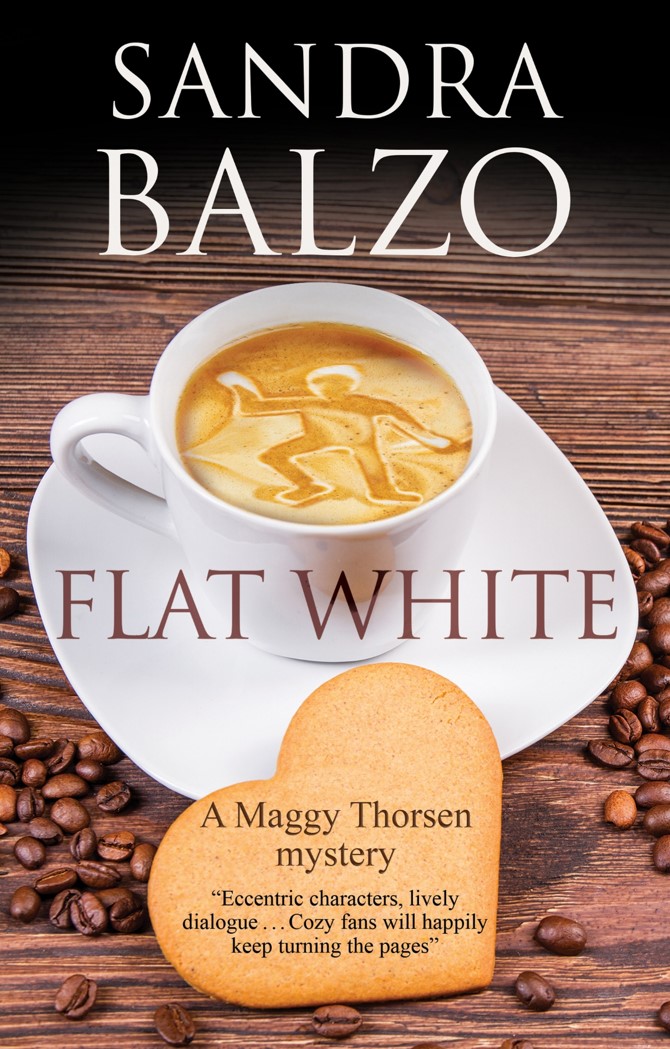 Book Description
Coffee and romance - the perfect way to warm a freezing winter at Uncommon Grounds! Until Maggy Thorsen's new barista's beau turns up on the doorstep, bringing a deadly chill with him...

Maggy Thorsen and her acerbic business partner, Sarah Kingston, own Uncommon Grounds, a coffeehouse in Brookhills, Wisconsin, a suburb of Milwaukee. A temporary employee, germophobe Christy Wrigley, gushes to Maggy about her boyfriend, Barry Margraves, whom Christy met on an online dating site. Barry gave her an expensive diamond tennis bracelet and is coming to town to meet her, she thinks to propose. However, Barry shows up at Uncommon Grounds seemingly angry at Christy, then is accidentally mowed down by an errant, unattended snowplow, its driver in the bathroom suffering from gastric distress. Or was someone driving the plow, intentionally killing Barry? Events occur that make Christy a suspect, even though she was with Maggy during the incident. Is Christy in cahoots with someone? While Maggy’s fiancé, Sheriff Jake Pavlik, shares limited information with her, Maggy keeps some facts to herself, allowing her to catch the killer. Numerous plot twists, nicely delineated characters, dry humor, and details of running a coffeehouse define this cozy. Suggest to those who enjoy Laura Childs’ Tea Shop mysteries.

Balzo’s lighthearted 13th Maggy Thorsen mystery (after 2020’s Death of a Bean Counter) opens on a snowy winter morning at Uncommon Grounds, the coffeehouse Maggy owns with her acerbic business partner, Sarah Kingston, in Brookhills, Wis. A customer, Christy Wrigley, regales Maggie and Sarah with gushing tales about her new boyfriend, Barry Margraves, whom she met on a dating site and has only communicated with by phone. Through a scrim of blowing snow, Christy glances out the window and is sure she sees Barry. A few seconds later, he’s mowed down by a snowplow. Was his death an accident or was it murder? A stolen diamond bracelet, an angry wife, and a lost passport keep Maggy on the trail of the killer. Maggy’s boyfriend, Sheriff Jake Pavlik, unlike the usual cozy fiction lawman dealing with an amateur sleuth, doesn’t cajole, domineer, or guilt-trip her. Jake is well aware of her need to investigate and accepts it. Their conversations are fun, and their musings about the case are edifying. Readers who like their heroines on the spunky side will enjoy Maggy’s company.